The Friends are in the shop!

Diversity is an issue! And in order to use it correctly in visualizations, Neuland® has developed a skin tone palette. We call it Friends.

In visualizations, it is important to capture content in such a way that the result is as meaningful as possible. Diversity and inclusion play an increasingly important role in a globalized society. Neuland® celebrates diversity and has therefore developed the color palette “Friends” to represent the diversity of us humans. The set contains five different skin tones (806, 807, 808, 809 und 810).

Available as single markers or a set.

At the EuViz conference 2018 the Friends found many new friends

In our EuViz shop, the new friends celebrated their premiere and our visitors let their creativity run wild. Here we met Caroline Chapple from Chapple Cartoons. She scribbled a first color outline into her notebook. 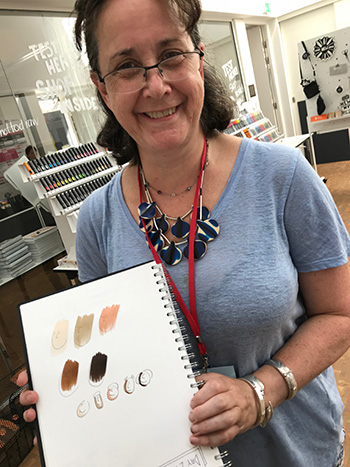 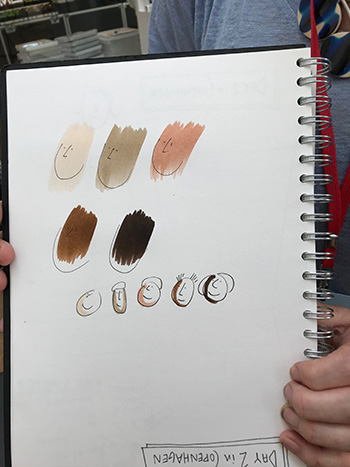 Some participants became active in our playground, they were able to let off steam with the new markers and, in addition, they shared ideas with other participants. 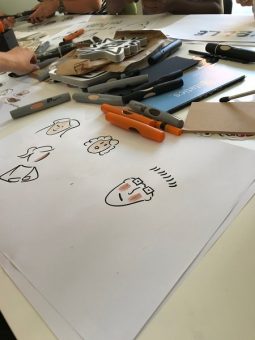 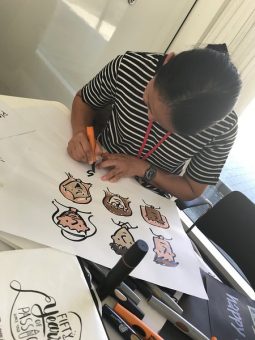 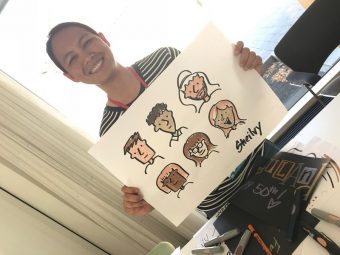 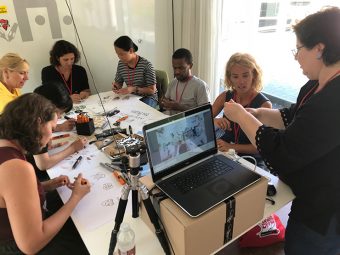 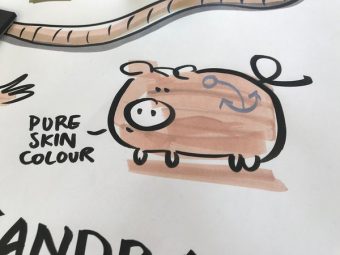 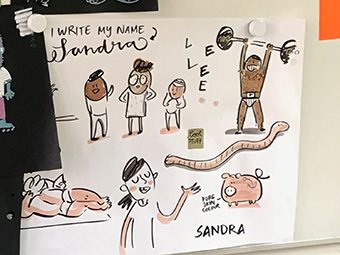 Suddenly, the friends were disappeared from the scene

Some participants had seized the opportunity to stock up with the markers in time at the EuViz, others thought about ordering from home. Right here was the problem.
The friends were not available. The customers repeatedly typed “friends” in the search box in the shop, but the friends remained missing.

What happened? Where did they go?

We could hardly believe it ourselves and sent a task force to track down the Friends. A task force, equipped with all competences and the all technical possibilities. 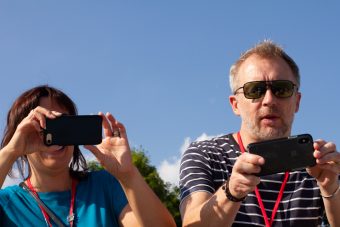 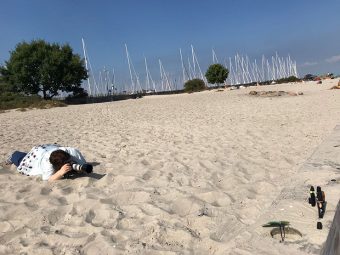 We stalked them quietly and could hardly believe what we saw there after some observation time:

The friends had fled to the beach after all the hustle and bustle at the conference! 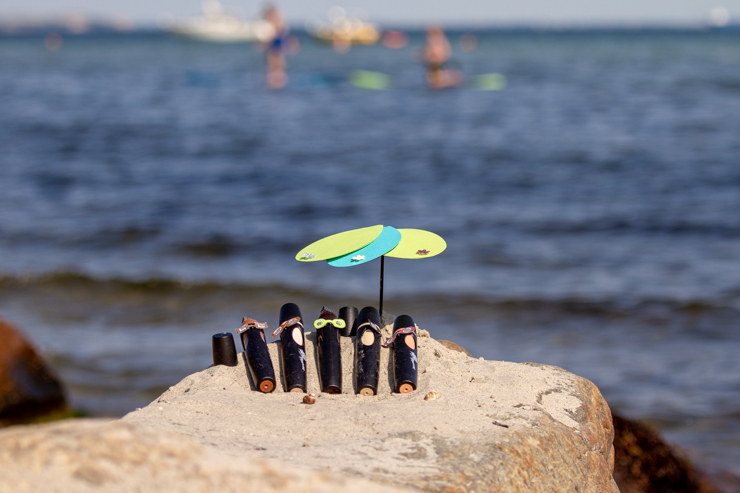 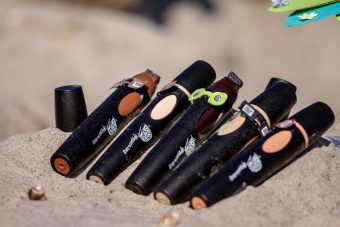 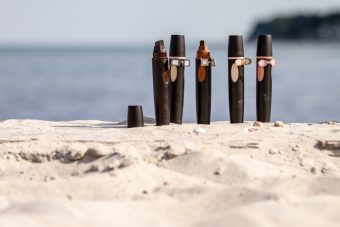 They were lying under a parasol of leaf workshop cards and a cocktail straw and were happily sizzling in the sun. Fortunately, they wore their sunglasses. 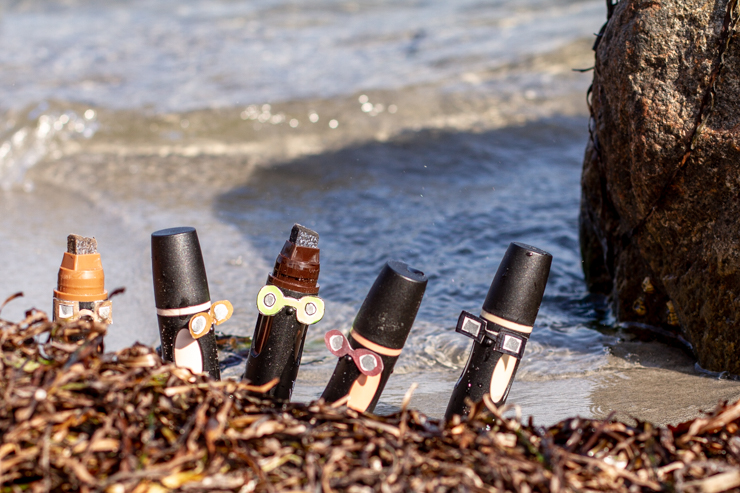 Slaphappy, they found their way into the water. We could hardly believe what we saw there. Verena thought for a moment to give up her good cover to put an end to the swimming activities and save the markers from the waves.
But we had to realize that they were real friends and paid attention to each other, so that none of the markers was really in danger. 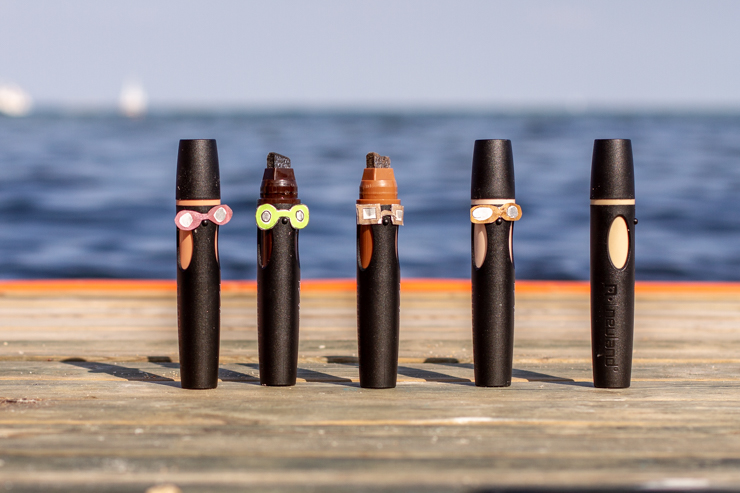 While drying on the landing stage, we confronted them. They apologized that they hadn’t asked for permission to be absent, but negotiated on the other hand for themselves and all the other Friends markers, that they wanted to take a little break, to be quite fresh available in the shop in October. Deal!

Do you already have your Friends? How will you use them?Discuss your ideas on our Facebook page right under this posting. We are curious about that.