Kanban? KanKan? But what is that? 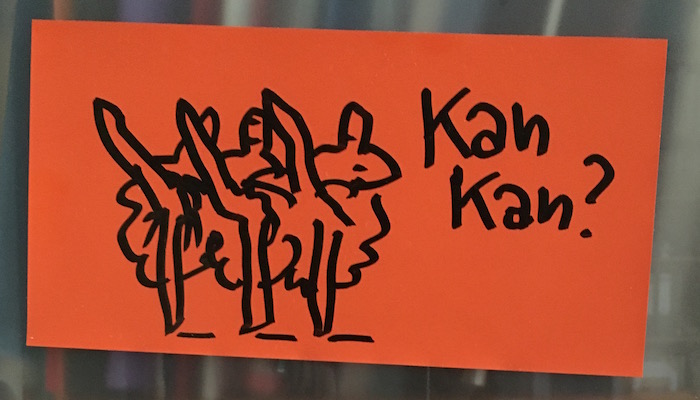 It may be the case that you have never heard of Kanban. Or only in connection with Scrum.

Maybe you work in IT development or in the automotive industry? Then you know Kanban. And also know how it works. But from the beginning: Kanban is Japanese

The term originally describes a method used in the automotive industry: It was about having only as much of each piece or replacement part ready as needed (ideally) to keep the production flowing. This should avoid unnecessary storage costs as well as downtime.

For this to work, cards have been marked with specified requirements. These cards have been given to others who had to work with these cards according to a previously defined set of rules. So there won’t be individual employees or teams who suddenly have a lot of cards (and neither time nor material) and others are sitting on their hands in the meanwhile. 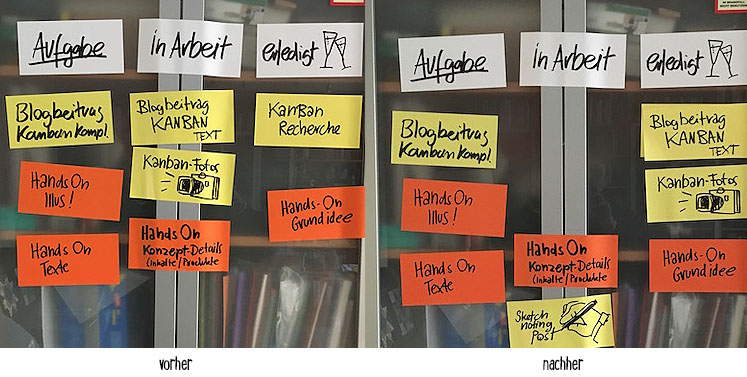 This method has been refined and was adapted from the software development – and tada: Today Kanban is a standard method in IT ….

In fact, it is really successful that it was adapted by other occupational groups.
The principle is the same: From the actual core task, it goes to the subtasks and the current status of the settlement. All this is recorded on cards that can easily be moved from one column “TO DO” to the next “DOING” and finally to the “DONE”. This goes on until the whole task has been done and taken off. Such as in the completion of this blogpost … – where others may have been added in the meantime.

The limited space of a board leaves the number of tasks manageable. So nobody is getting too many tasks at once.

Same here: we will not give you more to read here. After all, the organization of work on Kanban (and similar systems) relates to us since we can supply the necessary accessories and materials for users (like you?) to try it out. 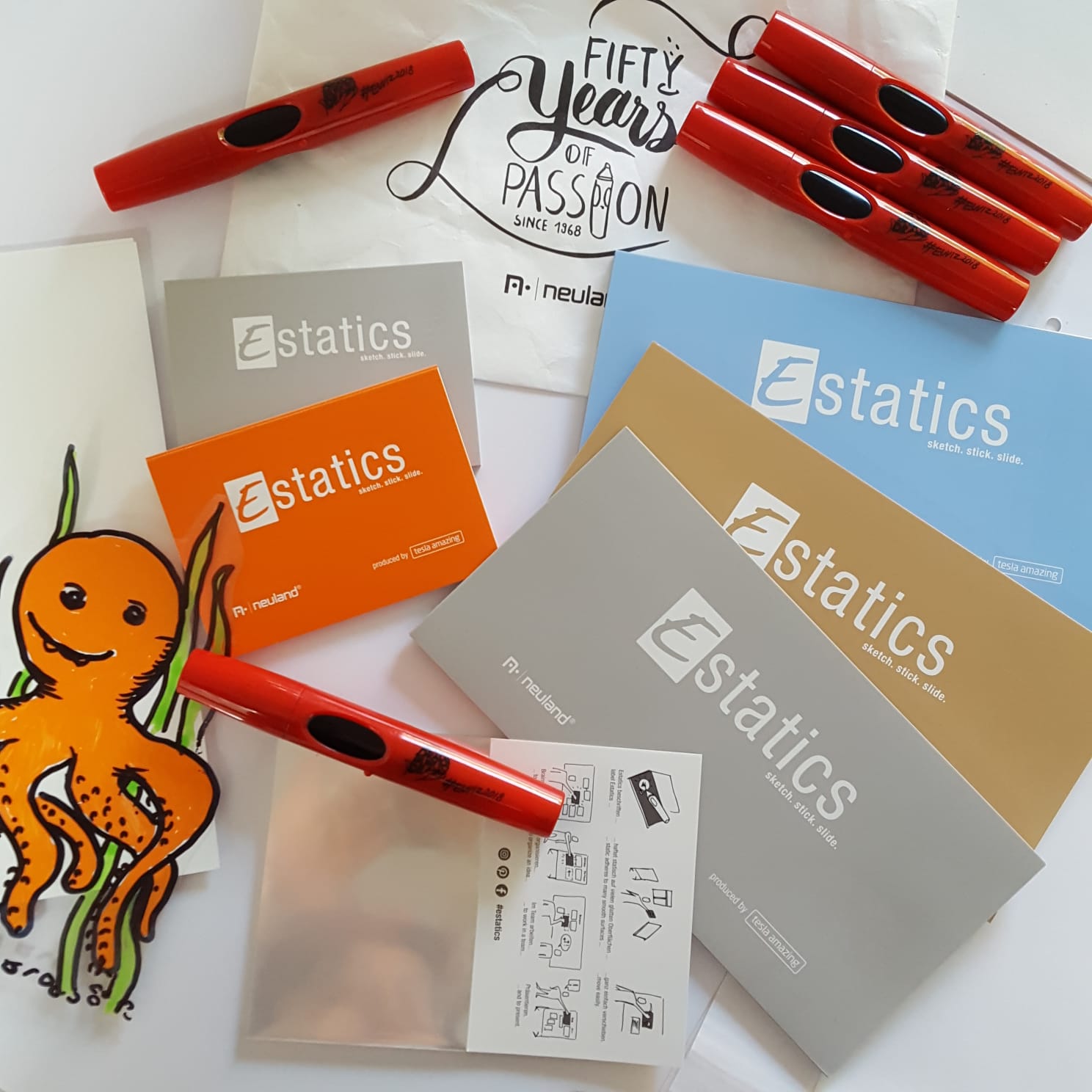 From pin and magnetic walls, cards, markers and needles to the Estatics L, Estatics M and in white even as an A5 Pad. Did you know that they adhere to any smooth surface and can be easily moved? If necessary, even on the glass door of a closet. Go ahead!

What you need, we’ll send you gladly. 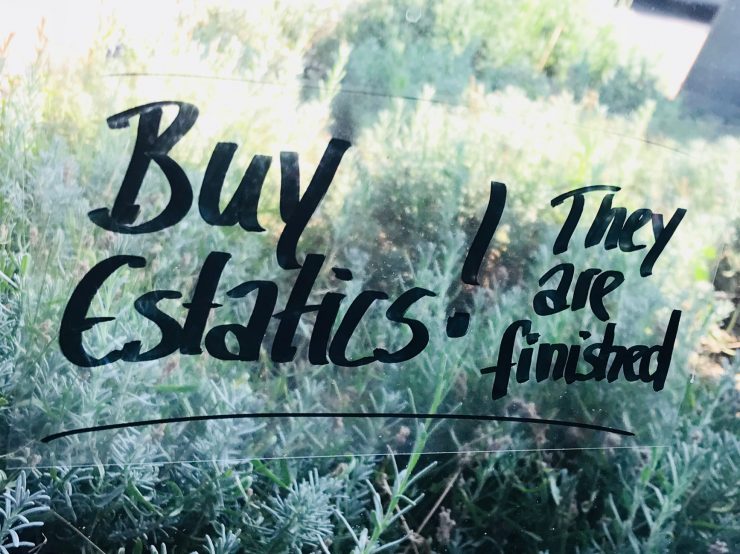 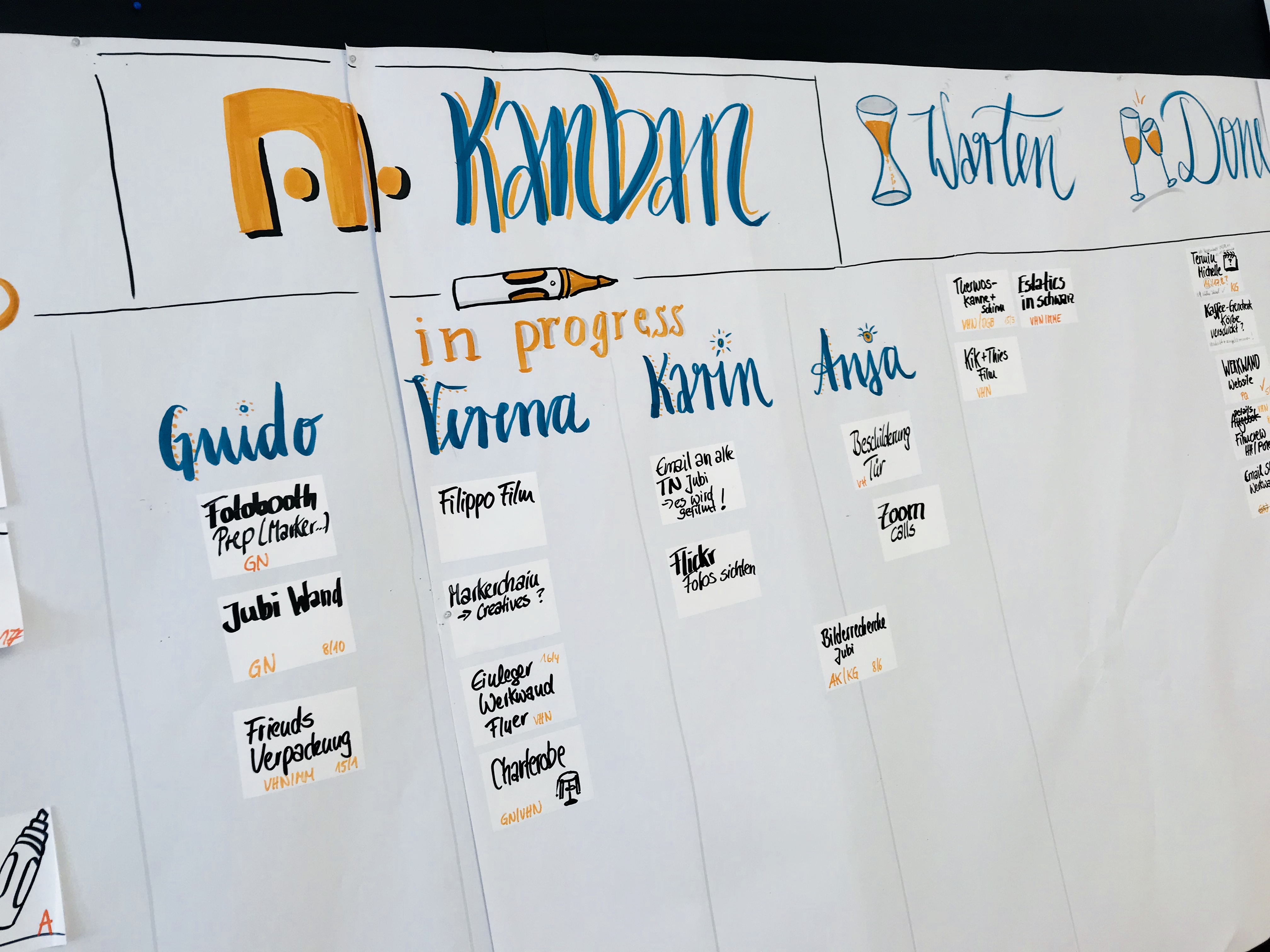