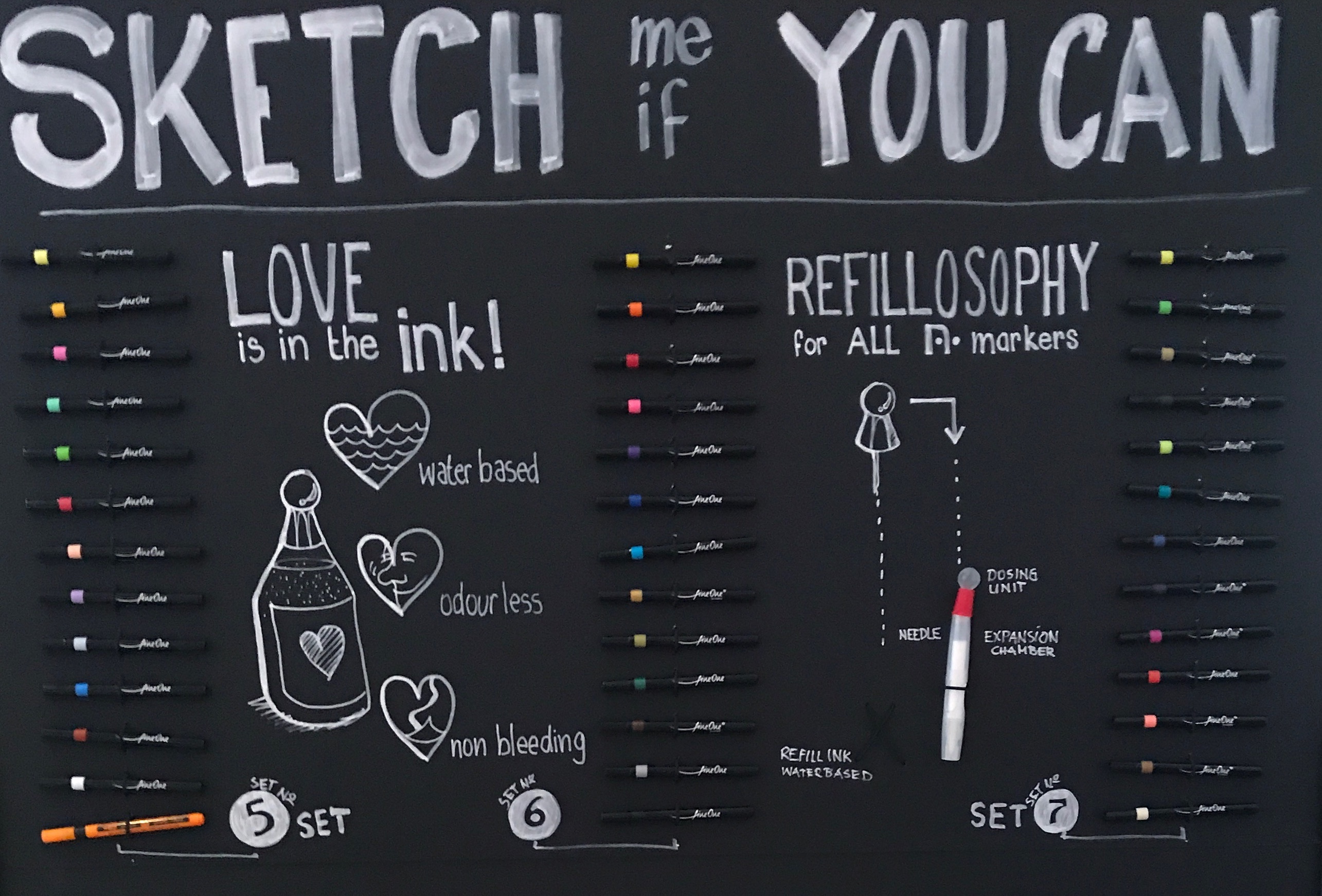 You don’t actually need a special reason to visit Hamburg. But there was one – and a very good one at that: namely, the first International Sketchnote Camp. With numerous visitors from throughout Europe and even a few “celebrities” from overseas. So it goes without saying that we were happy to offer our support when we were approached by the organising team in the summer. 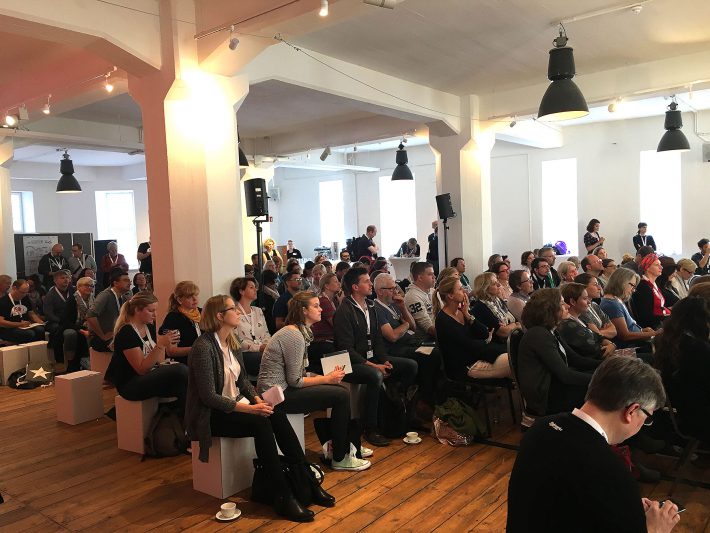 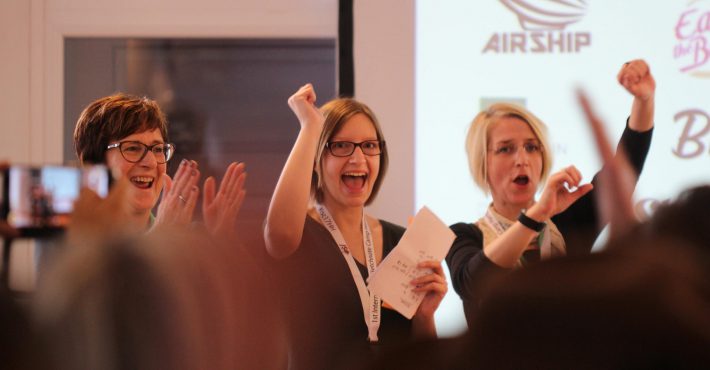 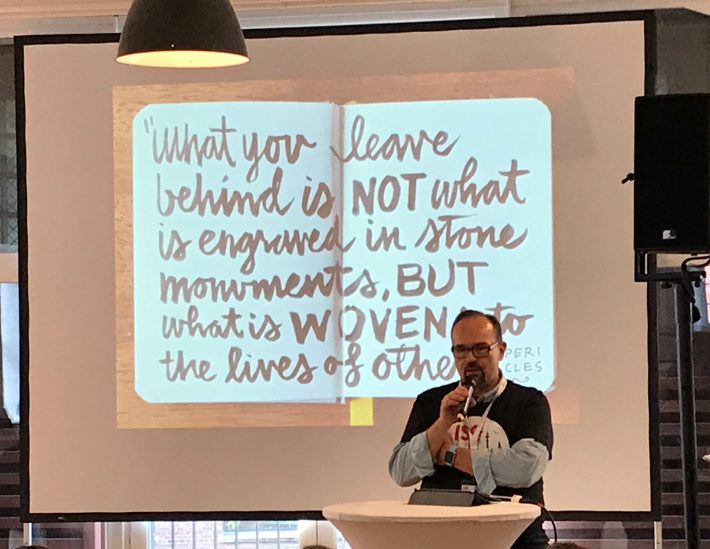 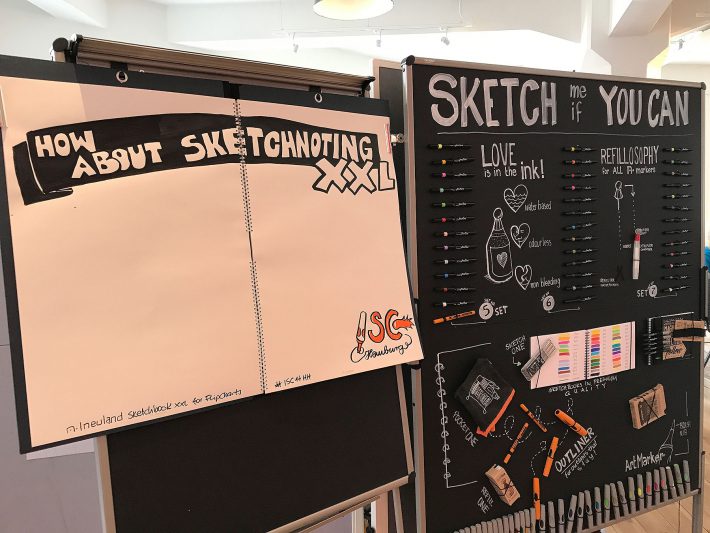 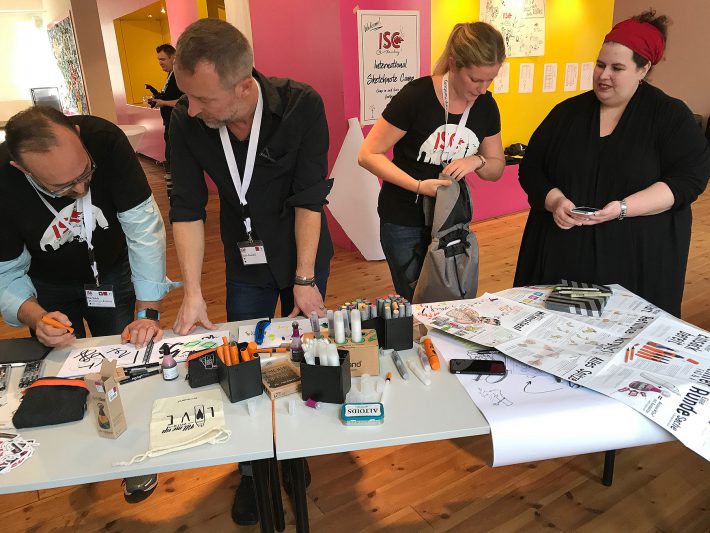 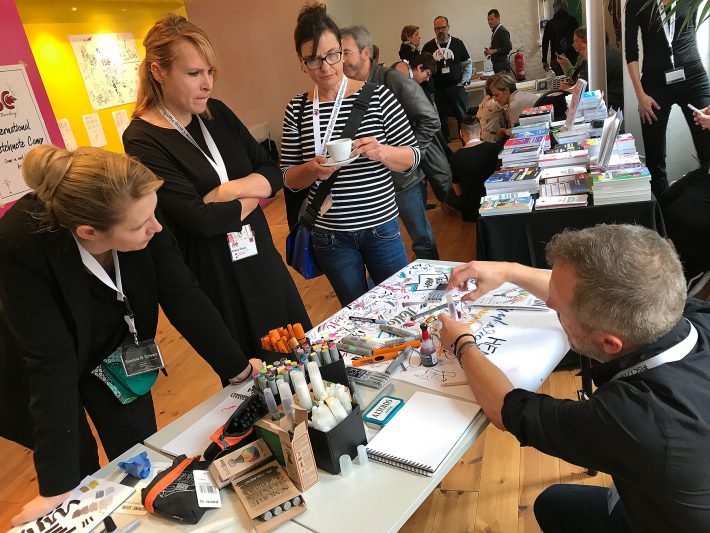 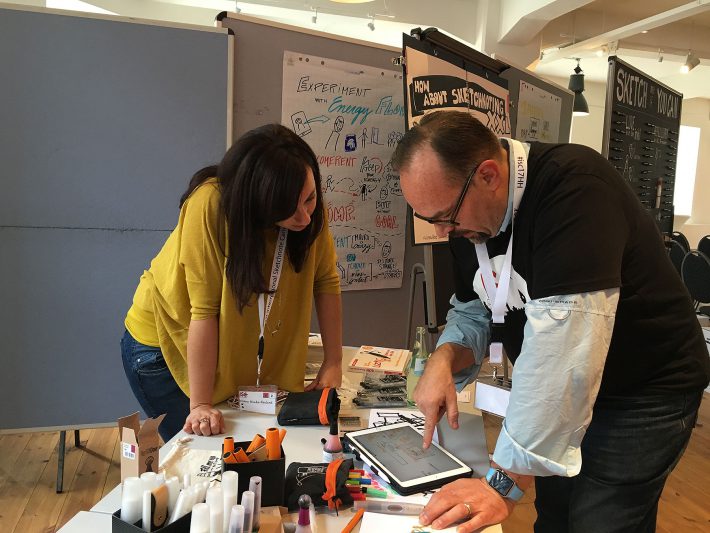 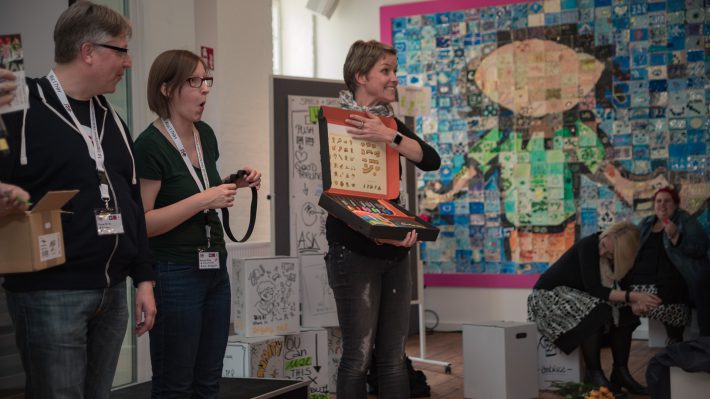 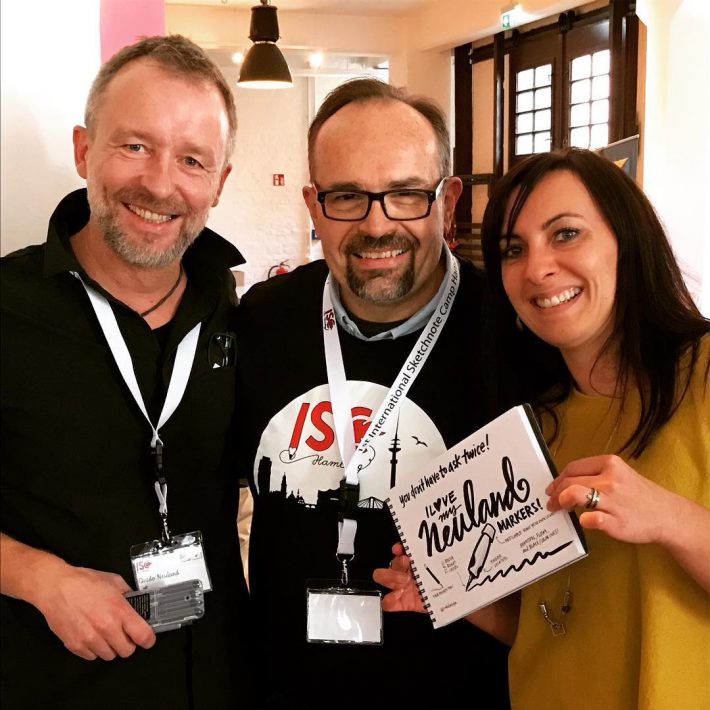 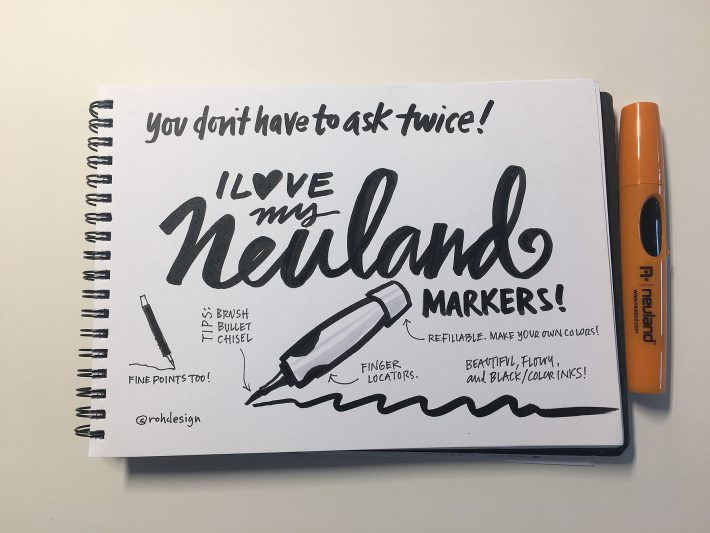