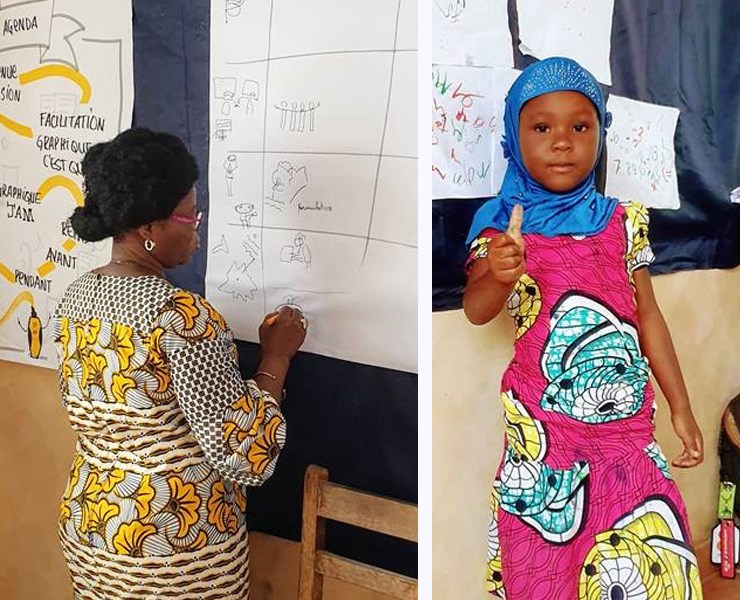 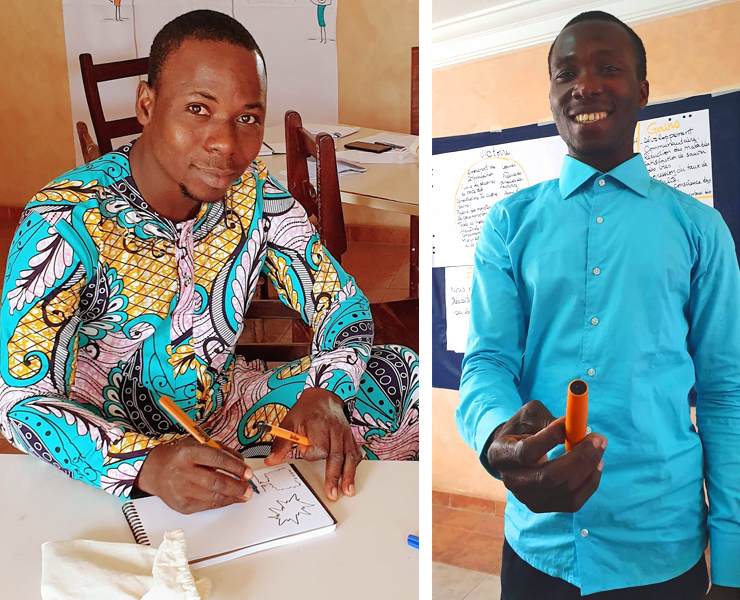 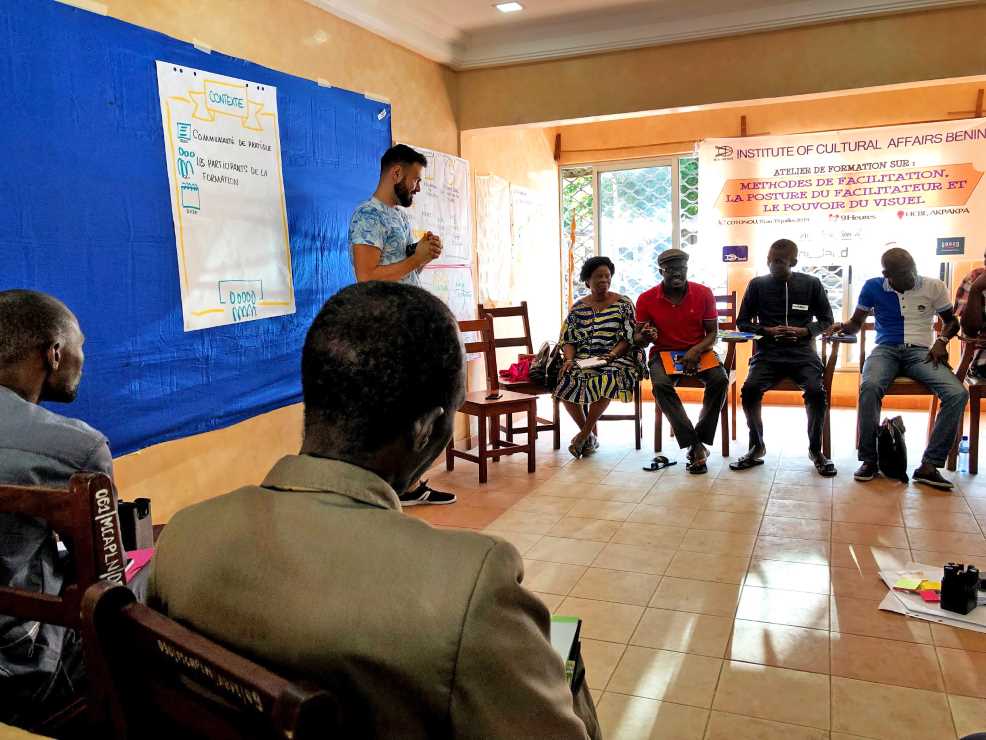 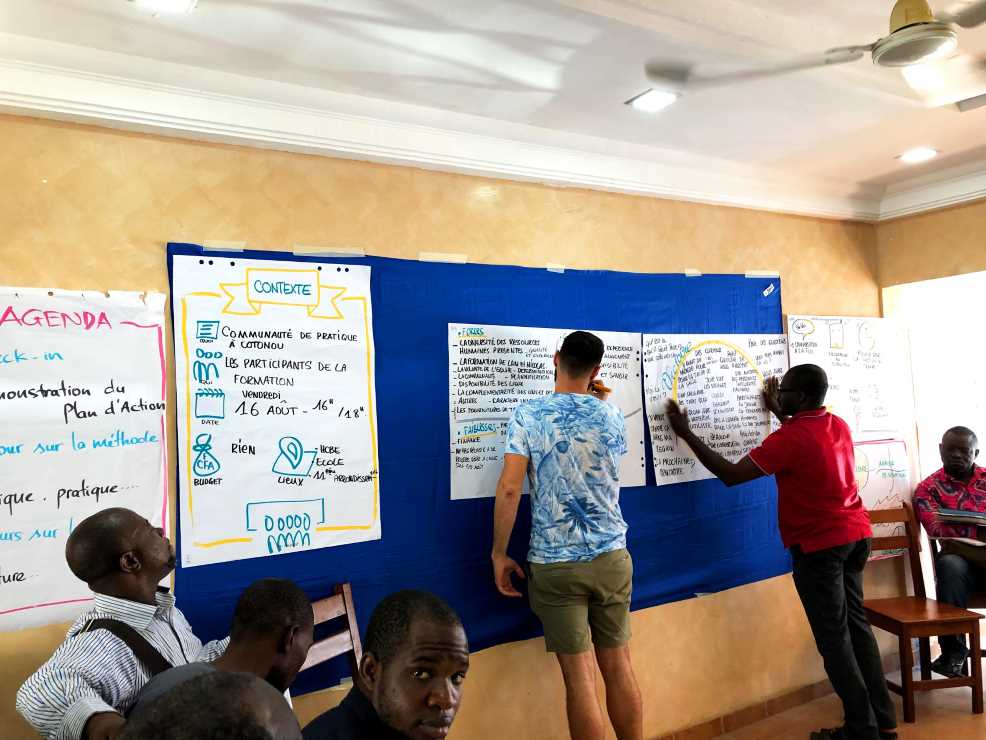 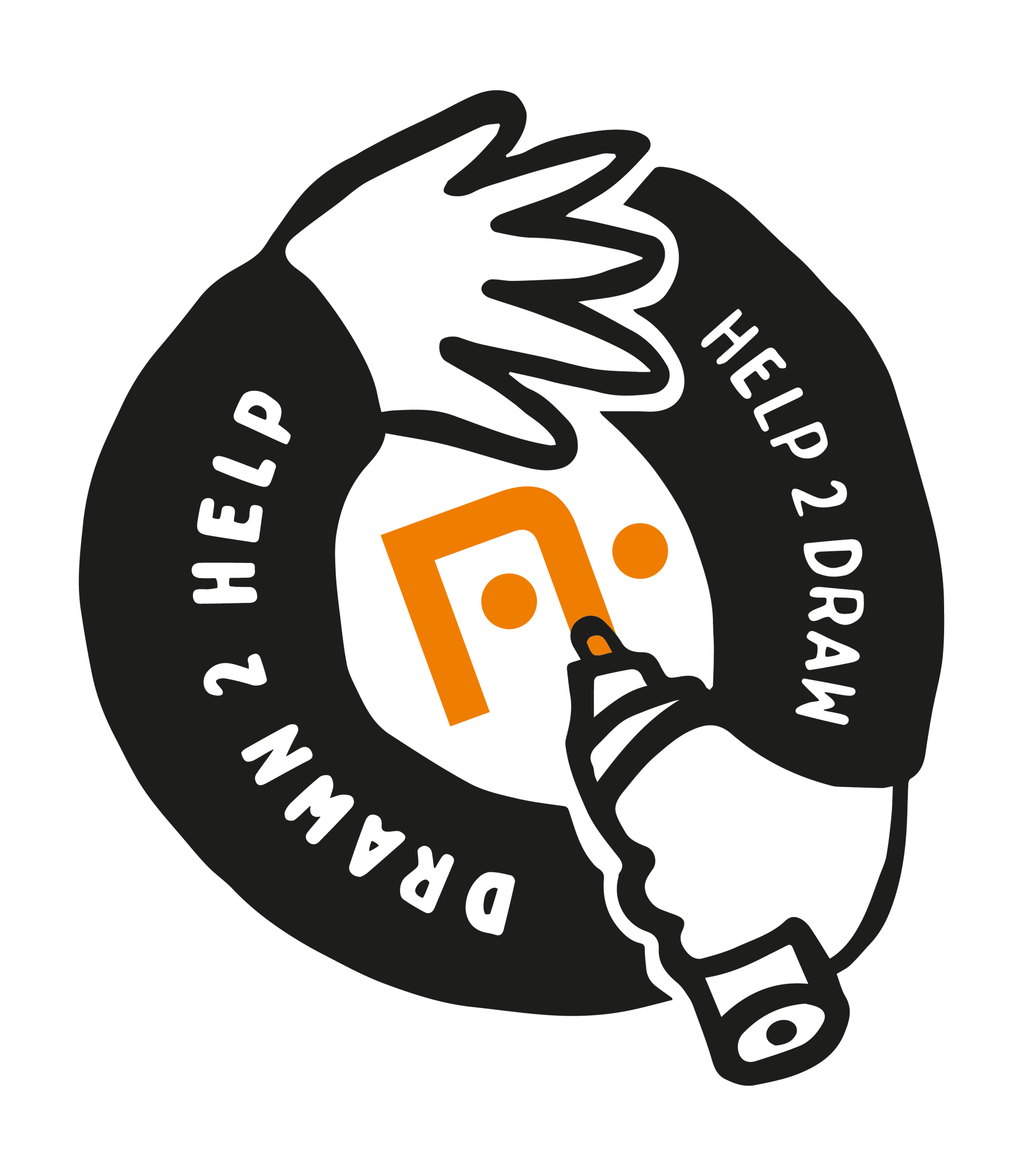 Shake it to shape it! At this hybrid event visual practitioners from all over the world come together to build bridges into the future and unfold the enormous potential of visual thinking and the visual language. The summit is hosted in collaboration with the International Forum of Visual Practitioners in beautiful Spain. Join us and visit our Neuland booth from July 27 to July 30!
– Safak, Michelle and Lisa